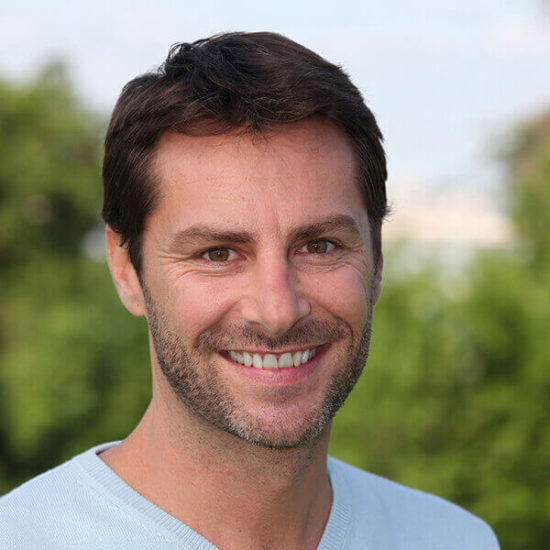 The classic “Lorem ipsum dolor sit amet…” passage is attributed to a remixing of the Roman philosopher Cicero‘s 45 BC text De Finibus Bonorum et Malorum (“On the Extremes of Good and Evil”). More specifically, the passage is thought to originate from sections 1.10.32 – 33 of his text, with the most notable portion excerpted below:

According to Latin professor Richard McClintock — the man credited with discovering Lorem Ipsum’s roots — it is likely that sometime during the middle ages a typesetter scrambled part of Cicero’s De Finibus in order to provide placeholder text to mockup various fonts for a type specimen book. But that was just the beginning.

Five centuries later Lorem Ipsum experienced a surge in popularity with the release of Letraset‘s dry-transfer sheets. These sheets of lettering could be rubbed on anywhere and were quickly adopted by graphic artists, printers, architects, and advertisers for their professional look and ease of use. Letraset included Lorem Ipsum passages in a panoply of fonts, styles, and sizes, solidifying the Latin-esque phrase’s place in the print and graphics industry. Those with an eye for detail will have even caught a tribute to the classic text in an episode of Mad Men (S6E1 around 1:18:55 for anyone that didn’t).